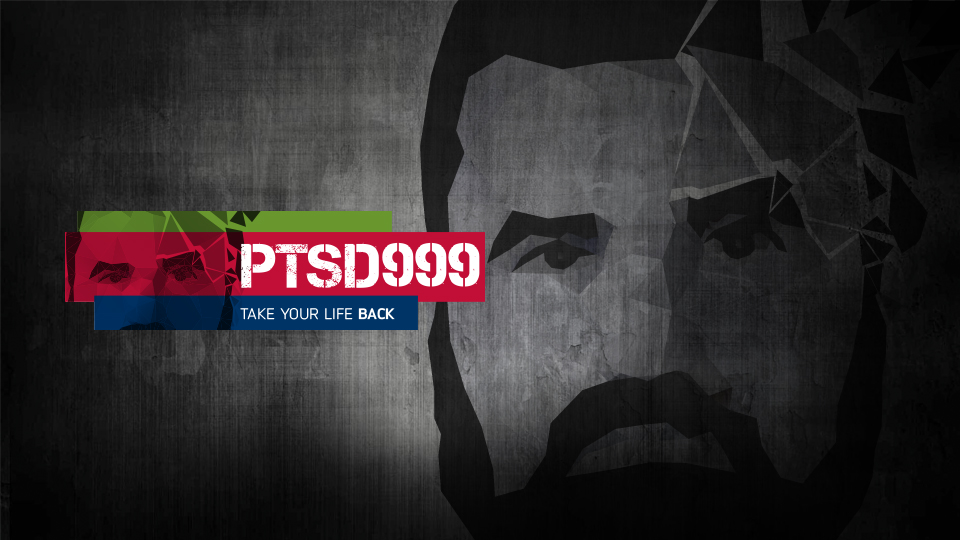 Like a lot of PTSD sufferers who start out from all kinds of difficult backgrounds, I was homeless at 14 and living on the street of London. I’ve been looking for a family ever since, in the military or in one way or another. But I never expected to find one in my design agency!

They’re a funny lot, designers. Infuriatingly obsessive, opinionated, often difficult to understand how they think. Sometimes I think they’re enough to make you consider suicide even if you’re not suffering the effects of PTSD! I’m a soldier, not a marketeer, but my first surprise revelation in the journey to set up our charity was to find that they’re also capable of immense empathy and I discovered that in many ways, that’s is exactly what branding is. It’s the art of getting inside the head of your audience in order to be able to communicate an idea to them. That seems simple enough when you see it all layed out in front of you, but not so much when you try to do it yourself. We can barely often explain what’s going on in our own head, let alone someone else’s!

And the difficulties of prioritising and balancing the message are compounded when you think about the shocking lack of care available for PTSD. So many lives lost to suicide every year, the cost to our economy through work place sickness, the loss of careers, the avoidable strain to our healthcare system, the toll on the wives, partners and families is just as great as to the sufferers themselves in many ways.

We to set up PTSD999 primarily to help the police, fire, ambulance, paramedic emergency services as well as former soldiers. My co-founder was also a solider and later a police officer who lost his job to PTSD as a result of the trauma he suffered from the 7-7 bombings. We were given lots of advice on lawyers, accountants and business strategy, but very little on how to get our message out there. It was fairly obvious we needed a website and having spoken to a few brand design and marketing companies, we were eventually recommended to TAG.

Read this definitive guide to PTSD. 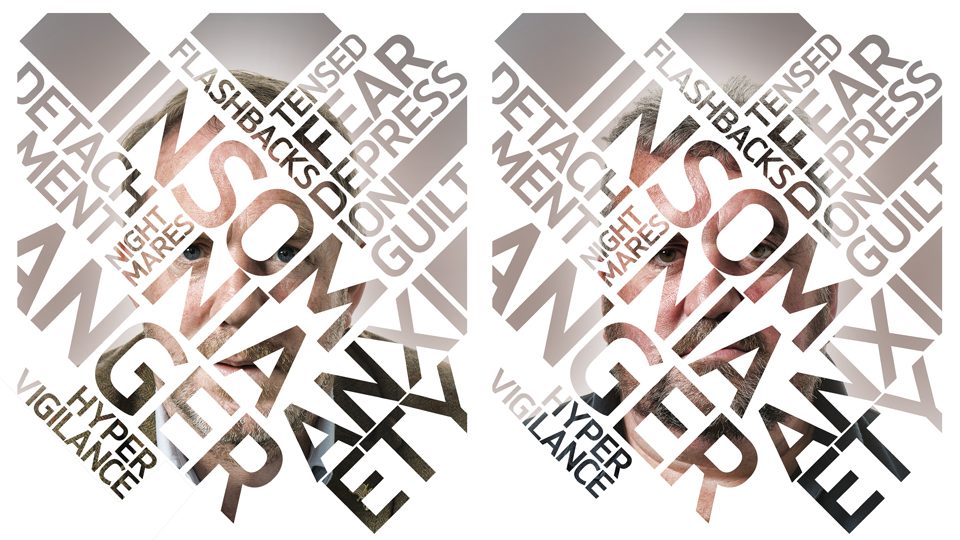 I would say a good brand and marketing company should be on your list of priorities when setting up or growing any organisation, it’s all very well having good accountants and lawyers onboard but if you have no customers then there’s no need for them.

TAG are, if I’m honest, slightly obsessive but by being so the results speak for themselves.

I would be more than happy to talk to anyone regarding the excellent work they’ve have done for us.

TAG ‘got us’ very quickly – despite our remit being a complex one. As a mental health charity dealing with a difficult subject that is often not spoken about, we wanted to change the way people looked at PTSD sufferers. We wanted to convey to the public how it feels to be one, how it devastates so many lives. We didn’t want it to be too dark, it was important not to play too much on the victim card because we knew that this might not inspire sufferers to come forward. Not much to ask then!

TAG understood that sufferers present much more of a direct danger to themselves than anyone else – so their concepts like “Take your life BACK’ and “Help us save the lives of those that save yours” are examples of how you can speak to both sufferers and the wider community, to sell a message of hope and opportunity in a powerful way. And selling is what we’re talking about here. Selling the message that you might need help – and that you’re not weak by asking for it. Selling the fact that you’re not now defined as a victim, that you’re stronger than that. Selling the idea that there is real help out there from people who know exactly what you’re going through – even if you’re pretty sure there’s isn’t.

So my second big realisation was to find that design, advertising, marketing (call it whatever you want), is the ability to crystallise a message in someone else’s mind. To affect the way they see the world and to change their behaviour accordingly. In many respects it’s exactly the same as what we aim to do in the charity, so I suppose you could say that what TAG does is just another form of psychotherapy!

A PTSD sufferer has got to be able to talk about it – with colleagues, with loved ones, with an organisation like ours, with the wider community and most importantly of all – with themselves – they can’t move forward otherwise. In the same way, this experience has made me understand the importance of a good design agency, and that you have to learn to talk about your aims intimately with the right partner – otherwise, your business or organisation can’t make the right steps forward.

When you know that historically, around 90% of PTSD sufferers never received treatment, it throws things into focus. So it’s essential to work with the right team to crystallise your messages and TAG’s a pretty good place to start that conversation, whatever you’re selling.